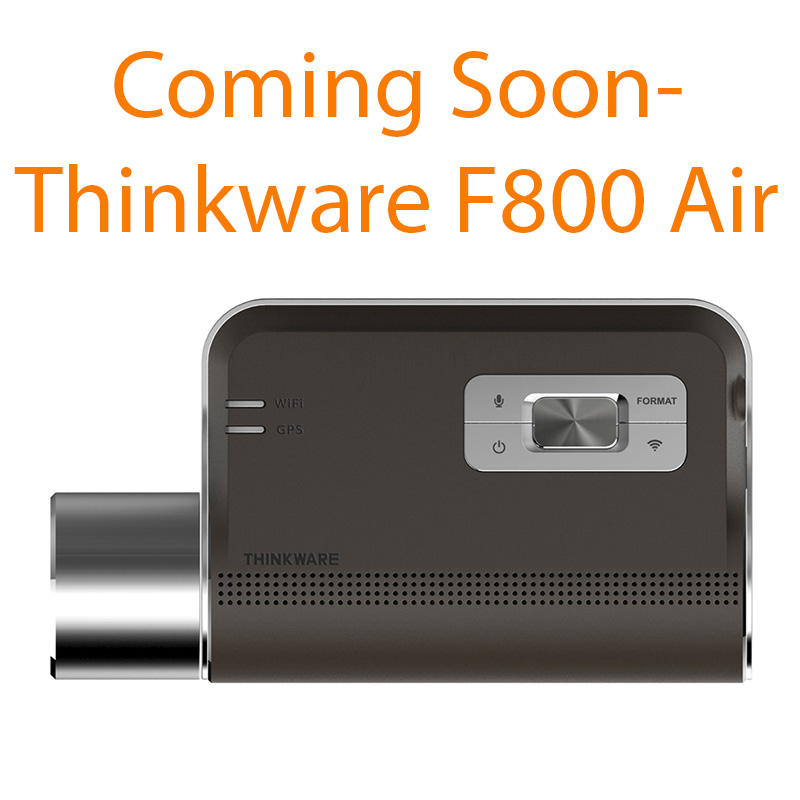 At CES 2017 Thinkware scooped another innovation award. Their previous model, the Thinkware F750 won this award in 2015. Now two years and two models later they have reclaimed their prize. This time the camera that won the award is the Thinkware F800 Air. The Thinkware F800 is expected to be released in mid august without the cloud capabilities, which will be added at a later date with a firmware update.

The Thinkware F800 Air is packed full of new and improved features, making a company that was already one of the best camera producers even more deadly. The main focus of their improvements have been on the online features of the camera and keeping up with the advancement of technology. 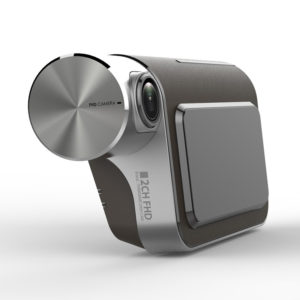 The introduction of Thinkware cloud is the first big change to the camera. With BlackVue already offering a cloud service, Thinkware have followed suit in the hopes of enticing more technology minded buyers to get this camera. The Thinkware cloud will give you access to an online account that allows you to save and download footage directly onto the cloud to keep your important video files safe.

Continuing with the theme of new technology, The F800 has a feature that no other dash camera has- Emergency alerts. This will automatically send an SMS or call emergency contacts on your phone if an event occurs. This Provides anyone who has this camera in their vehicle complete peace of mind when driving.

The next feature the F800 has at its disposal is parking mode notifications. You will get a notification on your mobile phone to alert you that an incident involving your vehicle has occurred, allowing you to take the appropriate actions quickly.

Geofencing is another new addition to the F800 Air’s armoury. If your camera goes outside of a pre-set GPS zone, you will be alerted via mobile.

The final new addition is driver reports. This is perfect for anyone who owns a fleet of vehicles, it will analyse the driving patterns and tell you about the speed, braking and acceleration patters that the vehicles have.

Use the form below to be notified of new information about the Thinkware F800 Air.
[swp-forms id=5278]