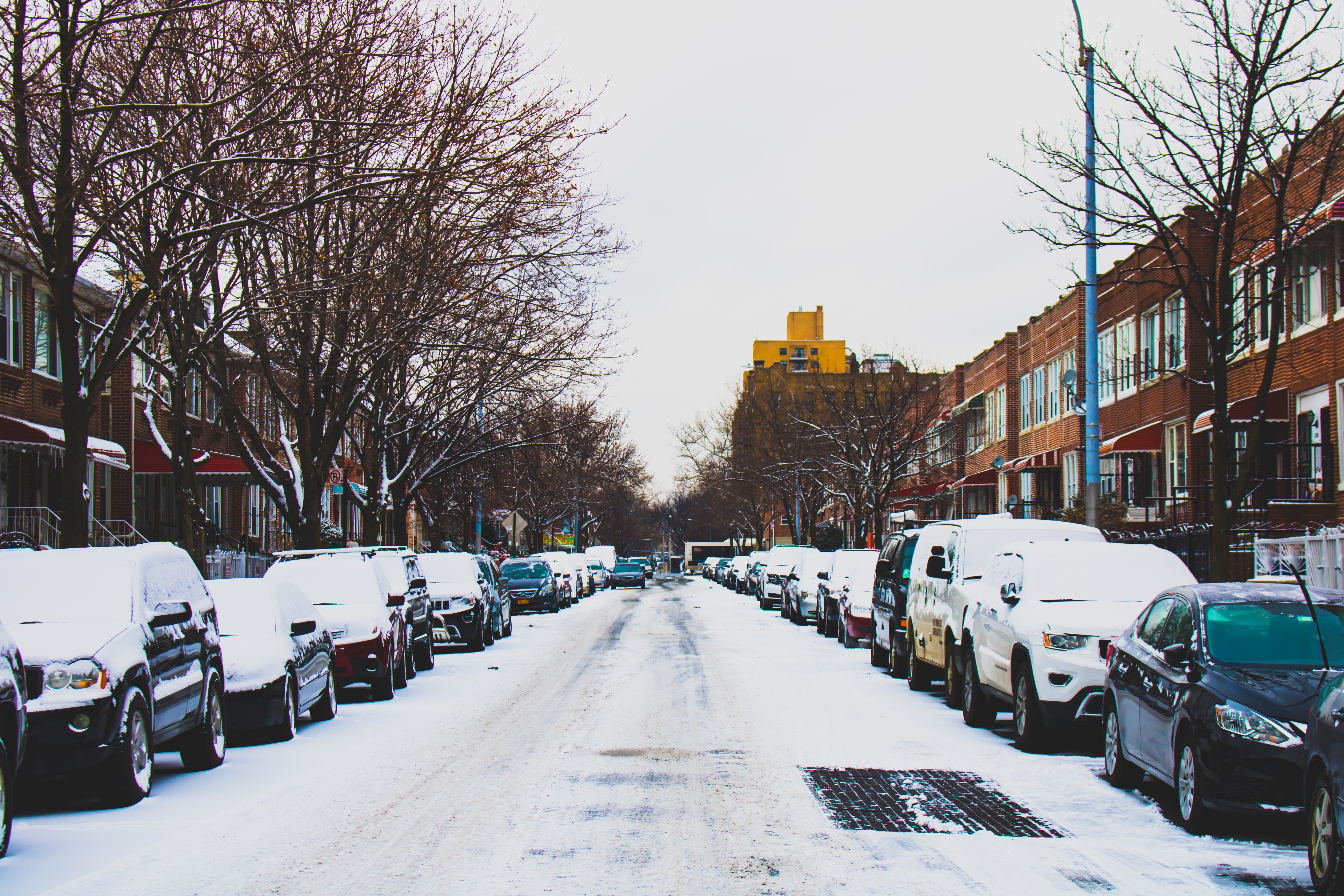 Frosty conditions have hit Europe hard this winter and it looks like we are due another visit from the Beast From The East. Why will this affect cars being stolen?

Dealing with cold conditions is the last thing you want in the morning and it is tempting to leave the car running for a few minutes while you nip back inside to finish your coffee.

The UK police and indeed your insurers, however, will take a very dim view of this defrosting routine.

Police in Calgary, Alberta, reported five cars being stolen on Wednesday morning alone. The thieves watched as drivers left their cars running whilst defrosting. They then took their chance, and jumped in the cars and took off.

This video which was released this week shows a woman starting her 4×4 before stepping inside the house, unaware she is being watched.

Watch the footage below:

Despite the cold temperatures, it’s always best to remain with your vehicle. Cars being stolen whilst running, unlocked and unattended, will almost certainly result in the claim being refused by your insurer.

Furthermore, it is actually an offence under the Road Traffic Act to leave a vehicle idling whilst stationary and could result in a fine.

There you have it. Don’t get caught off-guard.

It could prove to be a very expensive mistake.